Mark Strong In The Imitation Game

MARK STRONG took a walk down the red carpet earlier this month at Leicester Square for the premiere of his newest film The Imitation Game.  Chosen to open the BFI Film Festival, The Imitation Game tells the story of Alan Turing the mathematician who decrypted the German Enigma machine during World War 2.  Mark plays the role of Stuart Menzies who set up MI6 after the war and gathered a group of people together at Bletchley Park to successfully break the code.  The Imitation Game has already won a couple of awards.  There are even whispers of Oscars.  We can’t wait to watch the film and will keep everything crossed for award season. 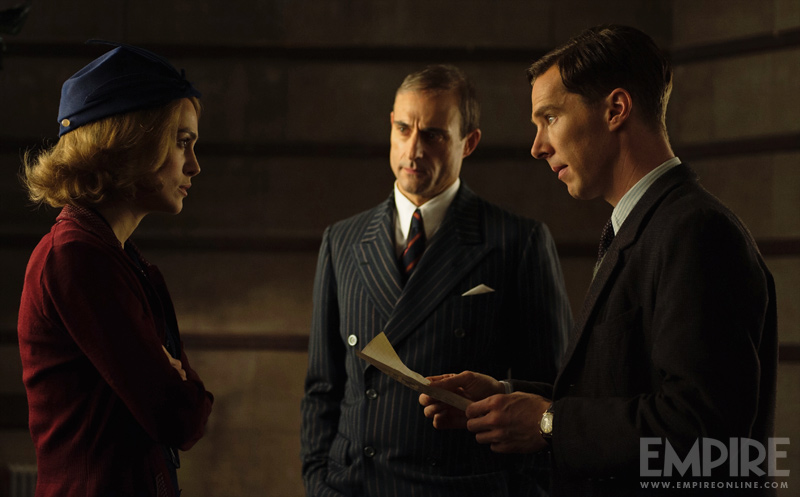