BEN CAPLAN has been busy playing the role of Eddie Kassner in the hugely successful musical Sunny Afternoon based on the music of The Kinks.

Eddie Kassner was instrumental in The Kinks’ rise to stardom as he acquired the management and publishing deal which produced so many of their worldwide hits.  A Sunny Afternoon has been a huge hit with the critics and the Hampstead Theatre where the musical was premiered has been a complete sell out.  So much so that Sunny Afternoon has been transferred to the west end’s Harold Pinter’s Theatre.  Congratulations to Ben and his fellow cast members!


We headed over to the Hampstead Theatre for a chat with Ben and a chance to learn a little bit more about the production, here's what he had to say;

For tickets please head to www.sunnyafternoonthemusical.com 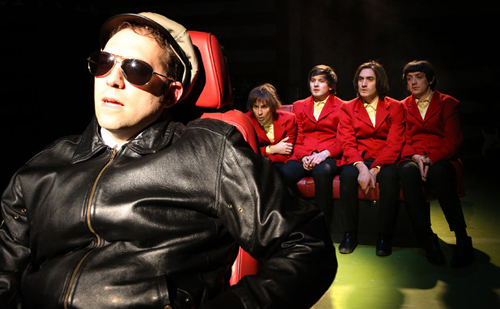