Well he's probably not playing a midwife in a 50's based drama but word on the street is that BEN CAPLAN is also ...read more 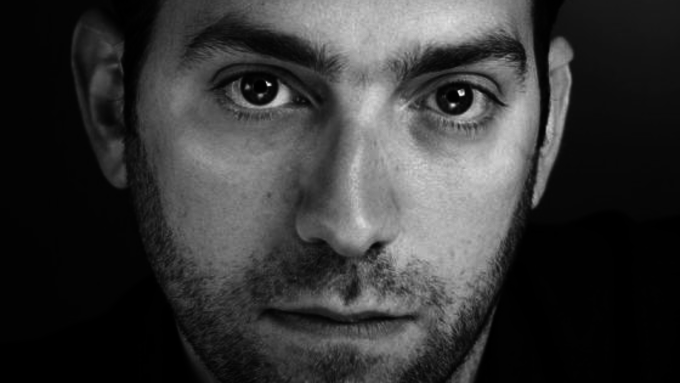 Oooer we hear you say, but if you can get your head out of the gutter for a minute ...read more 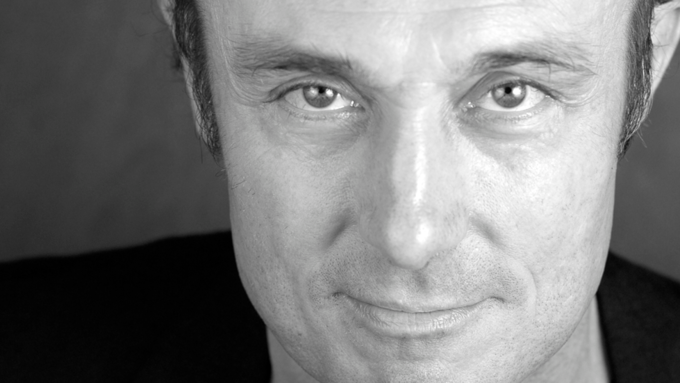 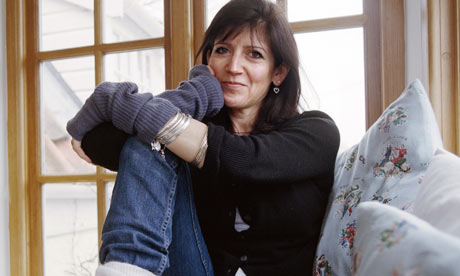 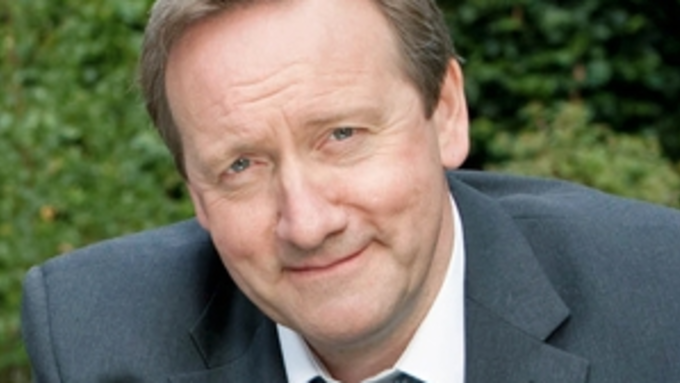 To round off NEIL DUDGEON Appreciation Day we bring you news of BBC Radio 4 afternoon play 'Birkett'. ...read more 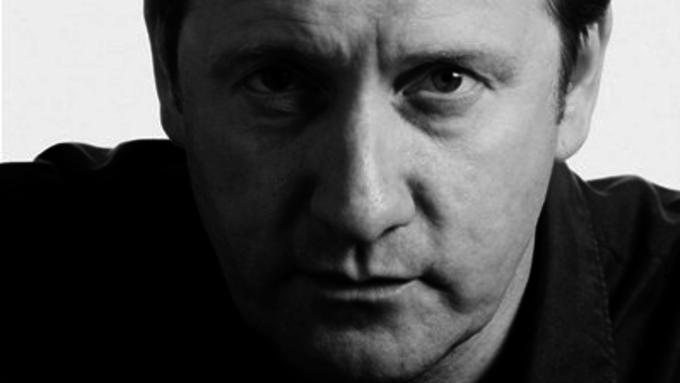 SARAH HADLAND is baking like her life depends on it tonight on BBC2's 'The Great British Bake Off For Sport Relief'. ...read more 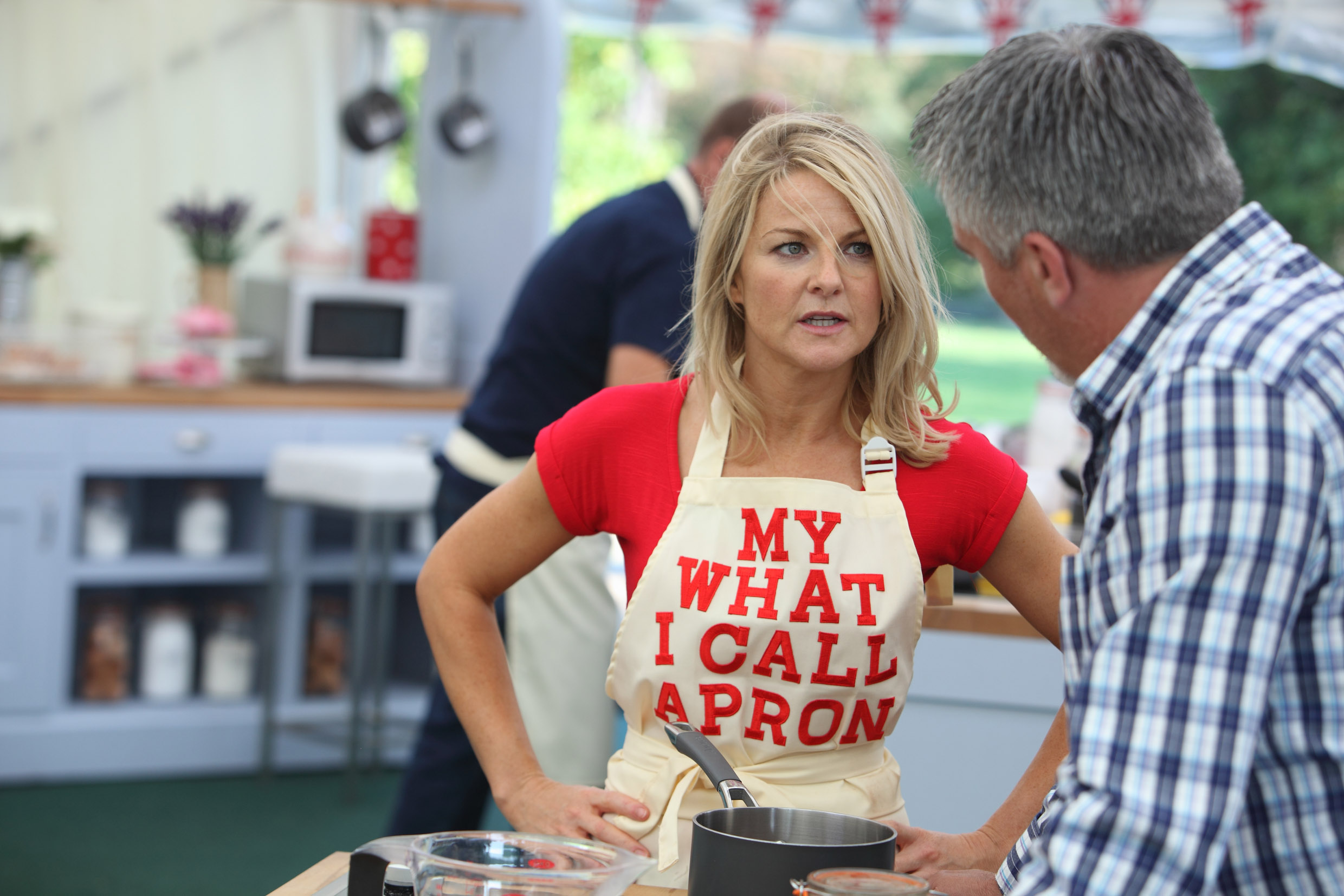 What do you mean by start again?
share me

CAROLINE QUENTIN takes over the role over Bertha in The Menier Chocolate Factory's 'Pippin' from today ...read more

Sarah And Miranda Are In Uganda

SARAH HADLAND and MIRANDA HART are currently out in Uganda ...read more 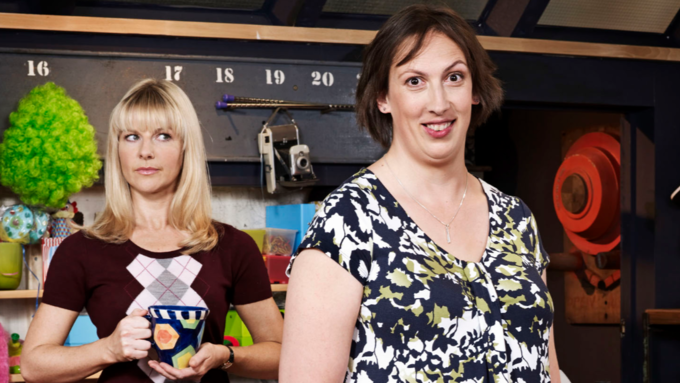 Quick, Ciara's On The Radio!

CIARA JANSON is going to be on BBC Radio 4 at 2.15pm in their afternoon play 'Network' ...read more