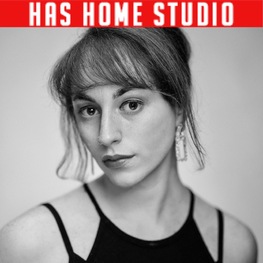 Nevada has a beautifully enthusiastic voice that lifts any script.

She is a transgender female with great versatility.

An asset to any character based Game/Animation or commercial lead campaign.

Credits include AstraZeneca, Unilever, The Guardian Podcasts, Netflix ‘The Fire Saga’, an eBay ‘Black Friday’ radio ad and she was chosen as the lead British voice for the Egyptian Museum in Turin and the Danish museum Fregatten Jylland.