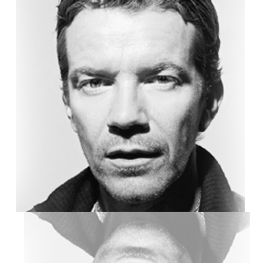 A warm, husky & natural Mancunian with broad range - sexy and soft to punchy and fast. 20-45.

Max is best known for his role as Charlie Edwards in the British television drama Hotel Babylon and has appeared in a variety of television shows such as Bodies, London Ink, Survivors, Mad Dogs and Ordinary Lies.