Douglas Booth in Speech and Debate 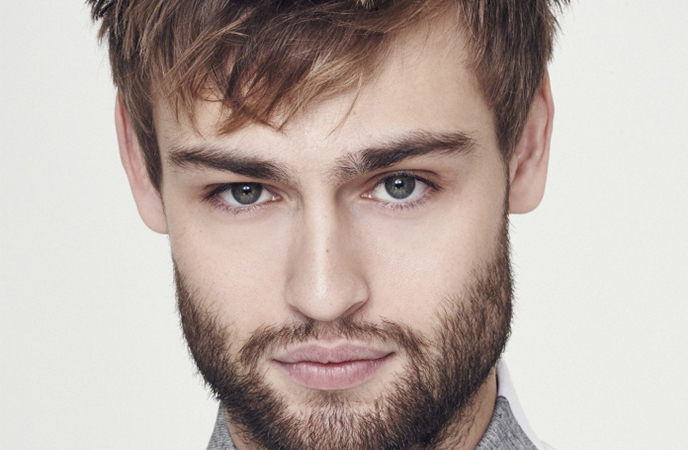 DOUGLAS BOOTH joins the award-winning theatre company Defibrillator for the UK premiere of Speech and Debate.

Opening on the 24th February at Trafalgar Studios 2, Speech and Debate is a hilarious play telling the story of three misfit teenagers brought together by a sex scandal in their school. By Tony award-winning playwright Tom Attenborough, Speech and Debate tackles serious modern social issues including homophobia, teenage alienation and the limits of online privacy.

Called “A triumph…hilarious and immensely entertaining” by the New York Times, this show is not to be missed!