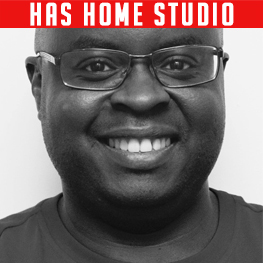 Tim is a voiceover, master of ceremonies, radio and TV presenter based in London. He has previously presented his own weekly shows on Meridian Radio, Premier Radio, Westside 89.6FM and BANG Radio