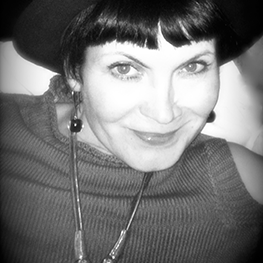 Range extends from warm and enticing to authoritative and downright scary! She works extensively in both Russian and fluent English. Trained as an actress she brings a depth of character to her roles.