Paul Ritter in Their Finest 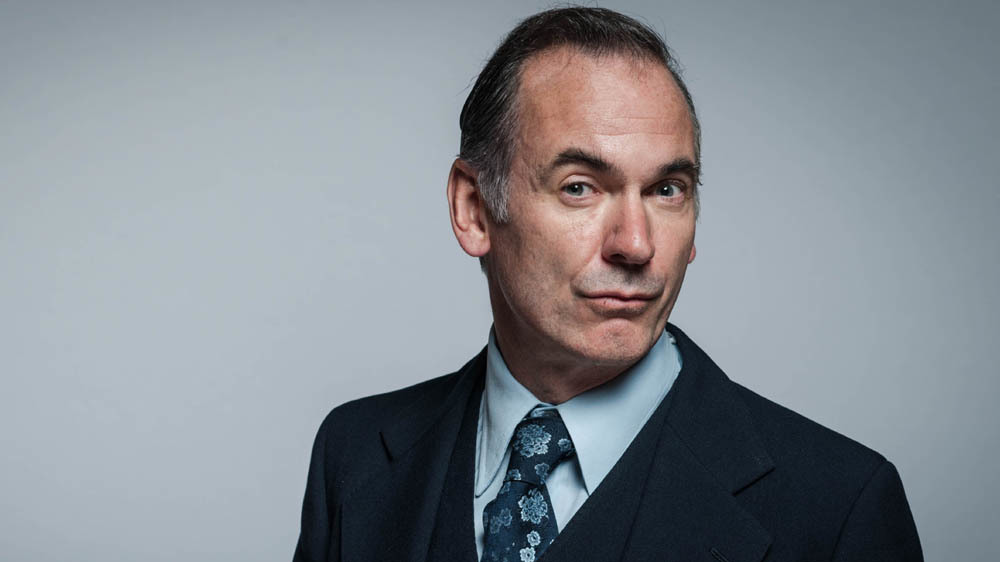 Our Paul Ritter is starring in the upcoming film Their Finest:

A British film crew attempts to boost morale during World War II by making a propaganda film after the Blitzkrieg.

Out in theatres from the 7th April in the USA, and 21st in the UK, make sure you check this one out!