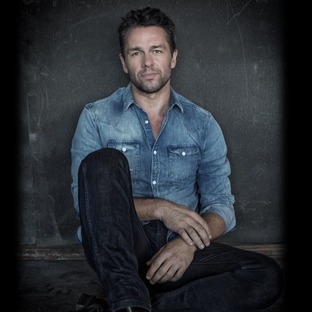 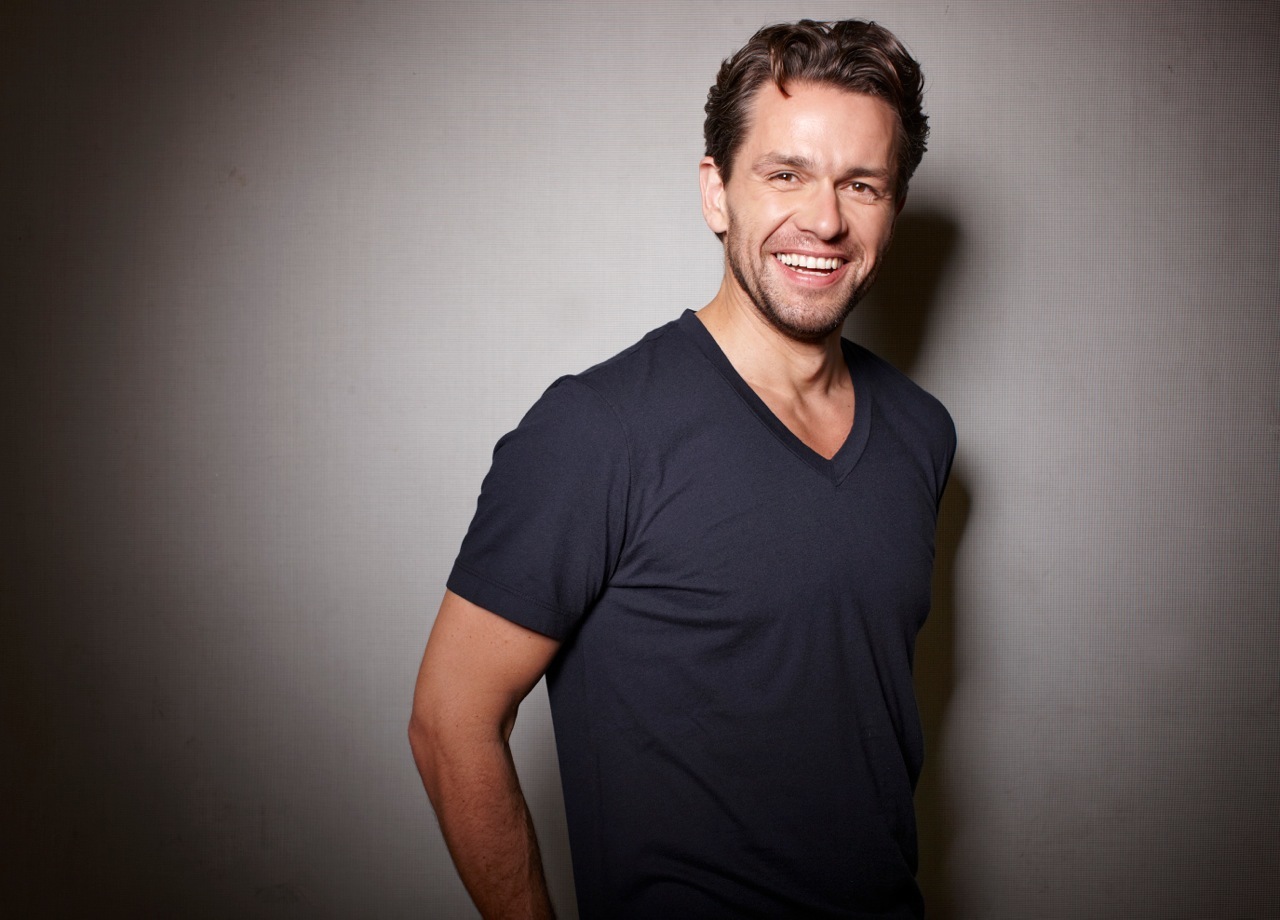 "Male voice of his generation" - The Financial Times

With an eclectic choice of favourite songs, here's a rare opportunity to hear one of the greatest versatile singers up close and personal.

Julian has recorded two solo albums, If You Stay for Decca Records and Be My Love for Warners, as well as contributing on many others. Future engagements for 2018 include Sydney Opera House, Pasadena Pops, Birmingham Symphony and Lincoln Centre NYC.